Report to the Public: An Untold Story of the Conservative Vice Lords

Regarded by some as innovative grassroots organizers and others as violent criminals, the history of the Chicago gang, the Conservative Vice Lords Inc. provides a lens for understanding the potential of grassroots organizing in urban communities.This evolving, multi-site project

is a partnership between the Jane Addams Hull-House Museum and former members of the Conservative Vice Lords, led by CVL spokesman Bobby Gore and Benneth Lee, co-founder of the National Alliance for the Empowerment of the Formerly Incarcerated.

Exhibition at Art In These Times, 2012 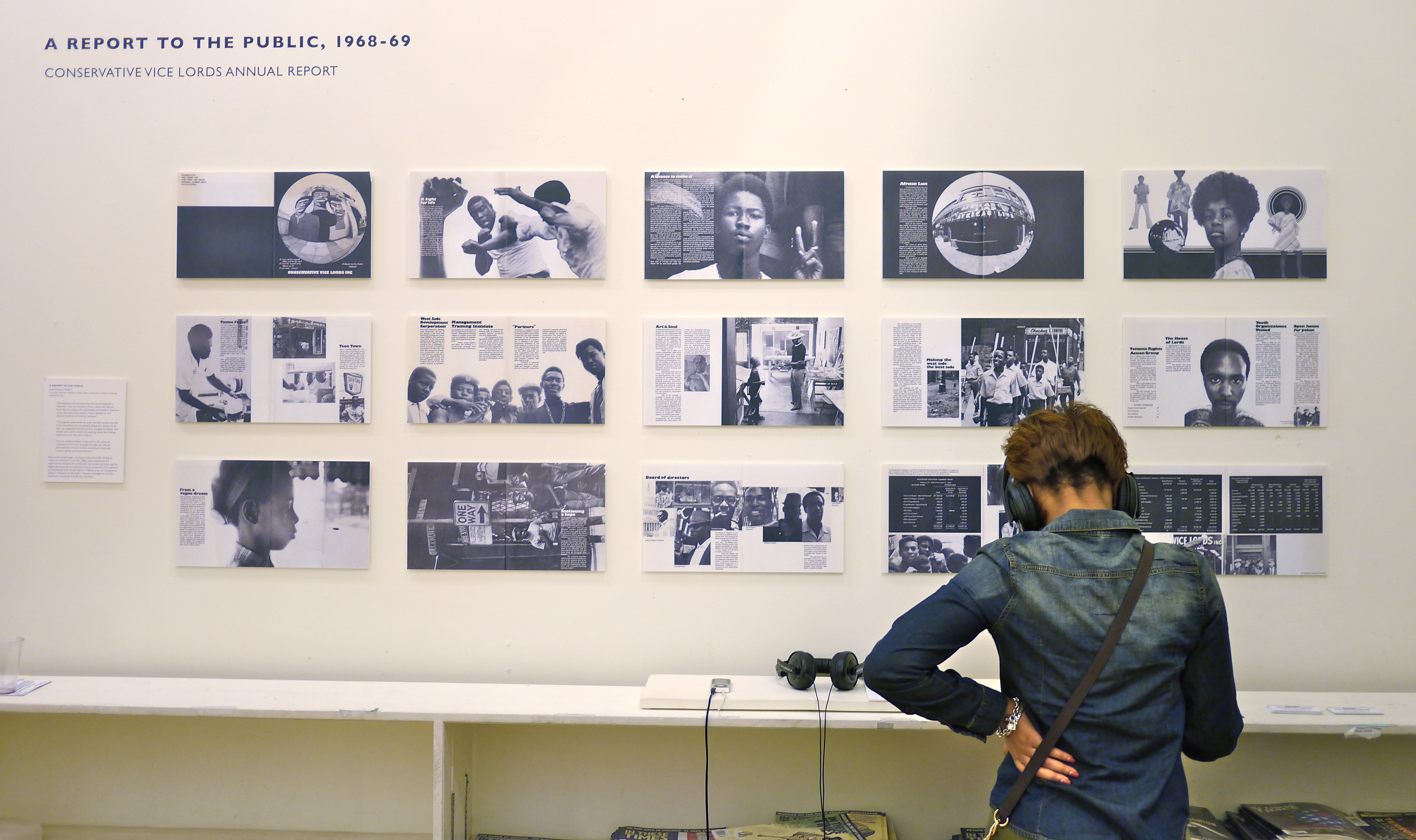 Pages from a Vice Lords pamphlet can be viewed while listening to interviews, oral histories and other sound pieces 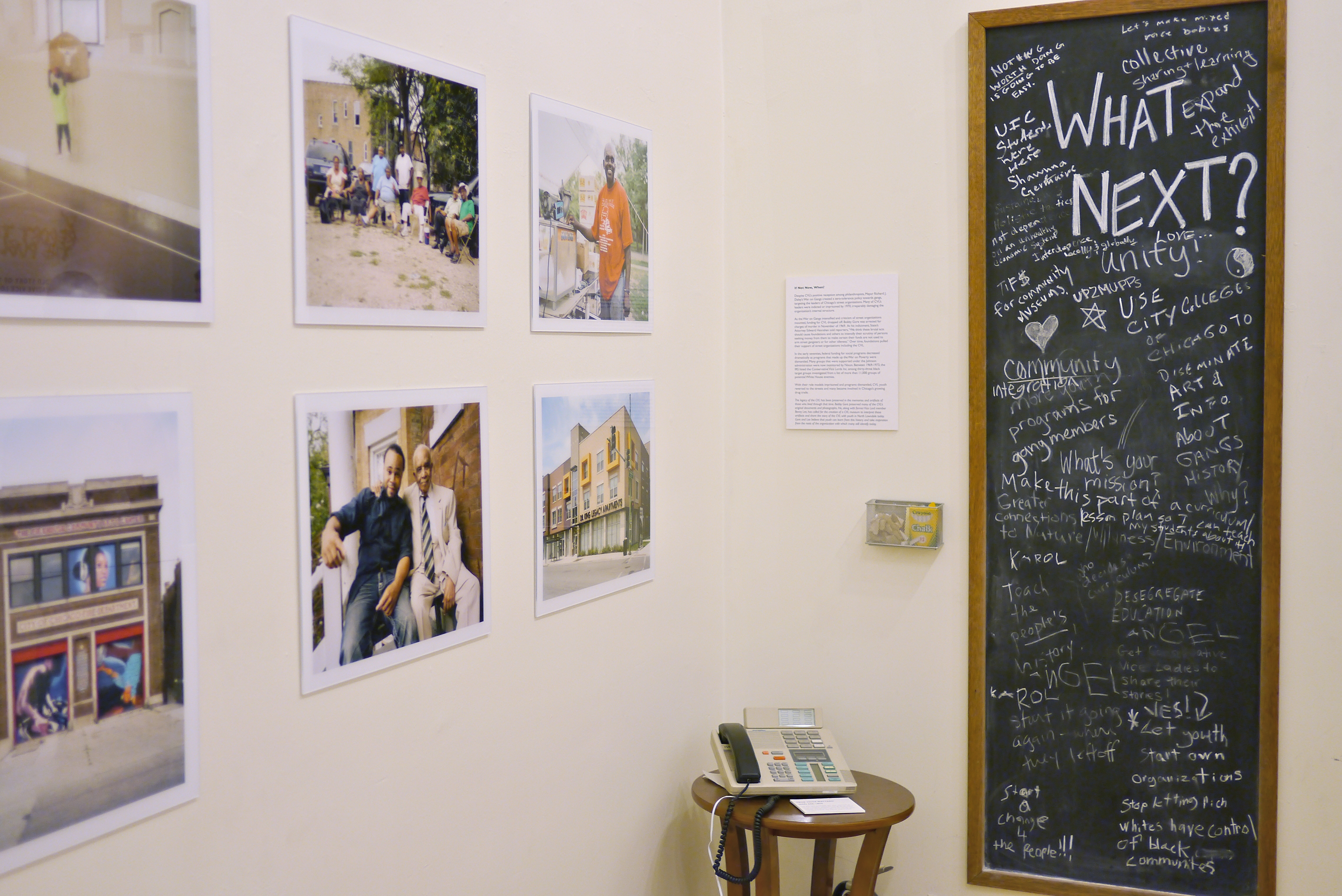 Visitors were encouraged to leave their thoughts on what the future of gangs in Chicago could look like by either writing on the board or calling the designated hotline and leave a message. 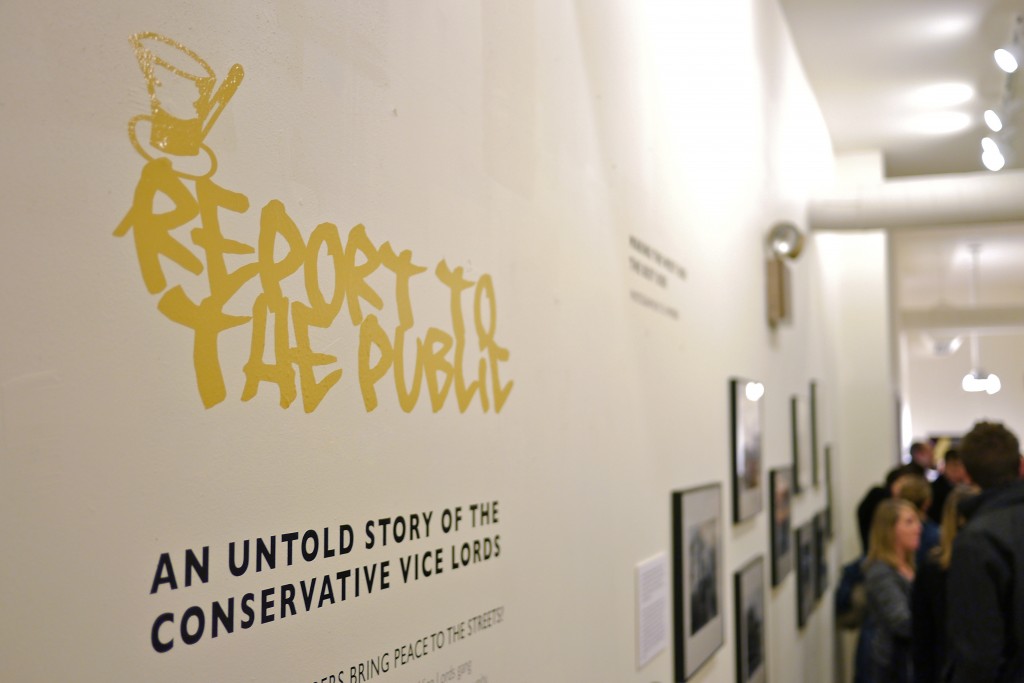 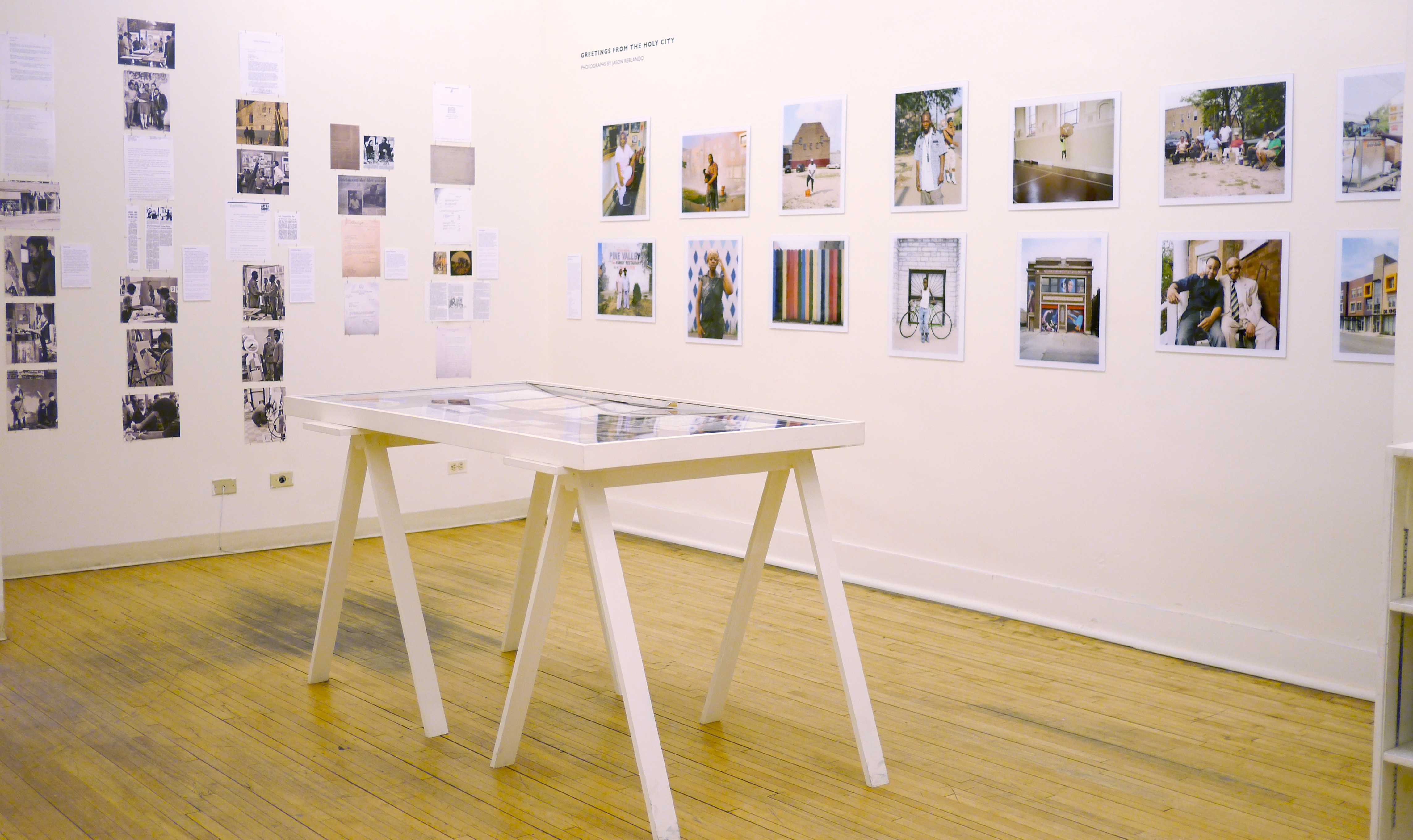