From Our Perspective / Nathan Stark

These zines are the start of a series that seeks to show different cultures in an honest form, separate from an outsiders bias or manipulation. Initially, Nathan wanted to change the views people have of a culture he is fond of, views put in our minds by the media and what we have been told by organizations. He sought to present raw images of this culture. Over time he realized that his bias would be behind any images he would create. He removed his biases by giving the camera to the people the images were bound to define, letting individuals document their own lives as they saw fit. Every image is presented and in the order it was taken to offer an honest and full representation of the culture and each person. 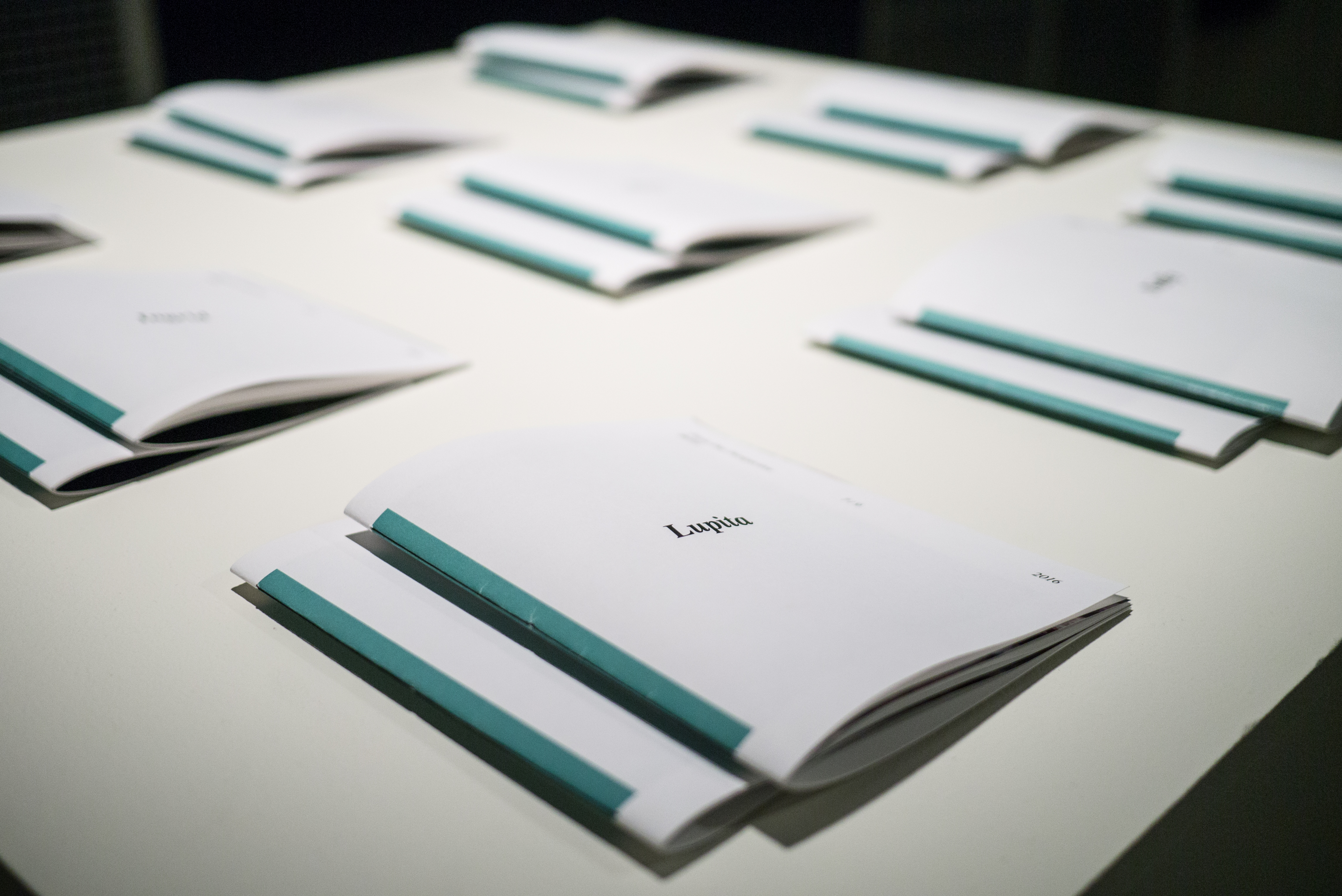 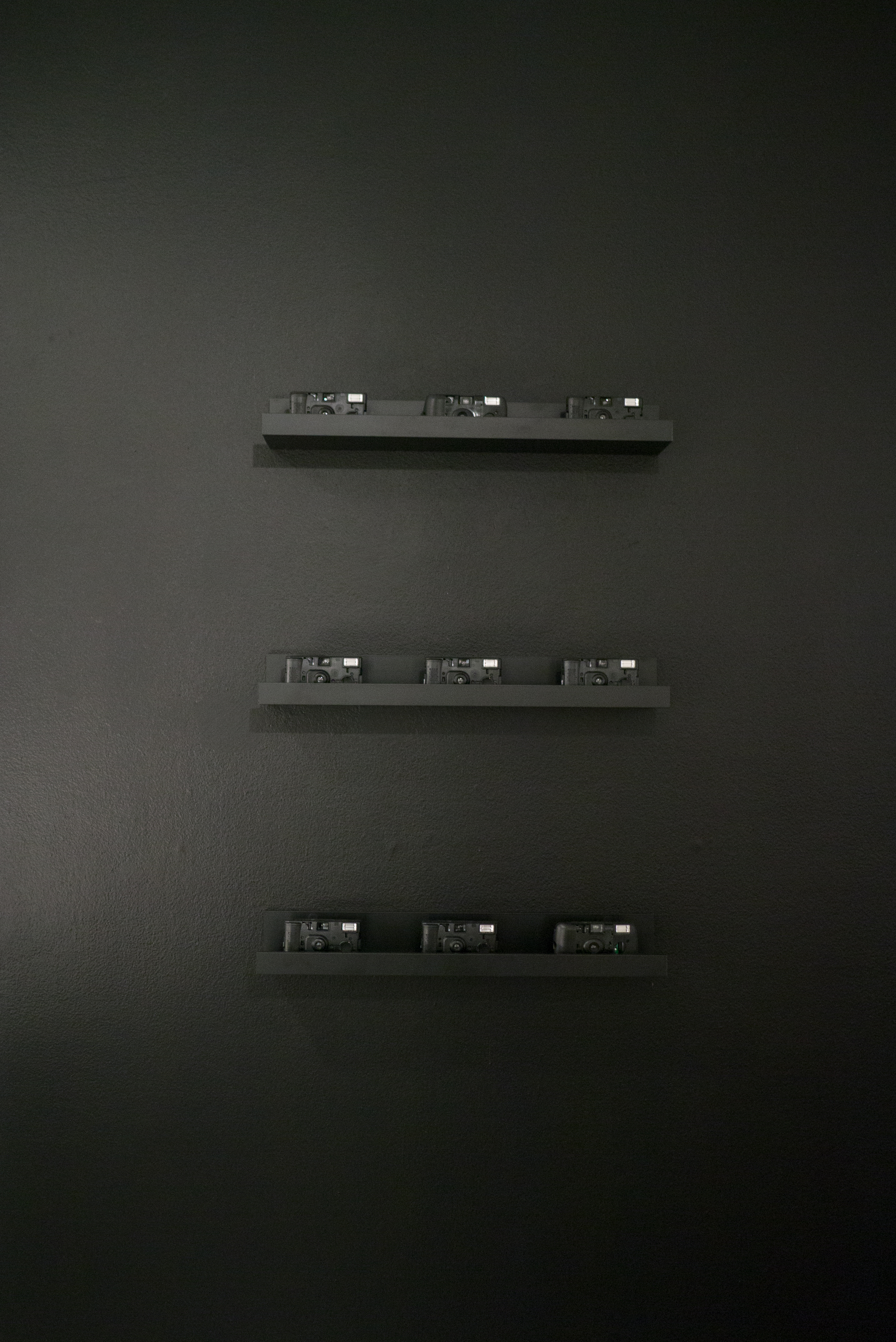 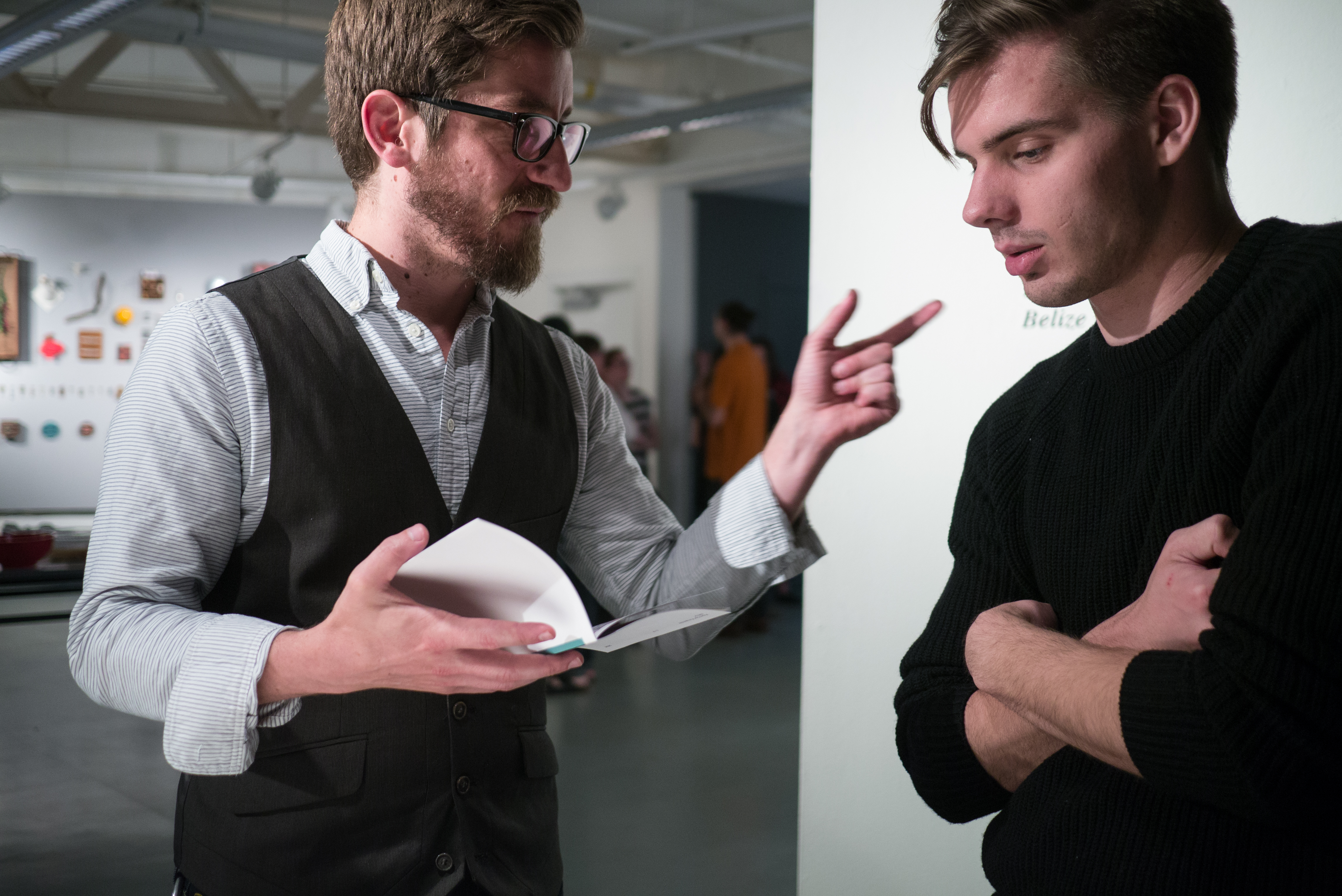 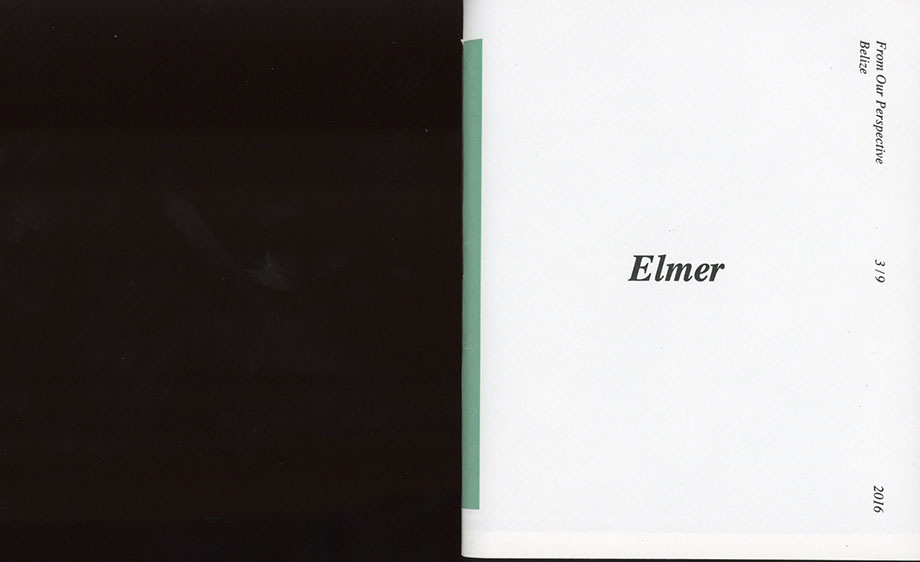 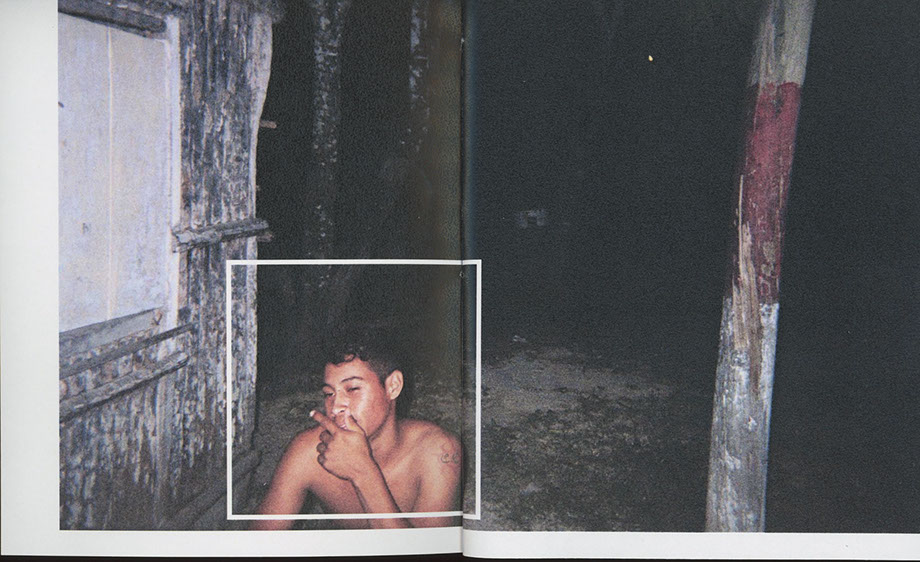 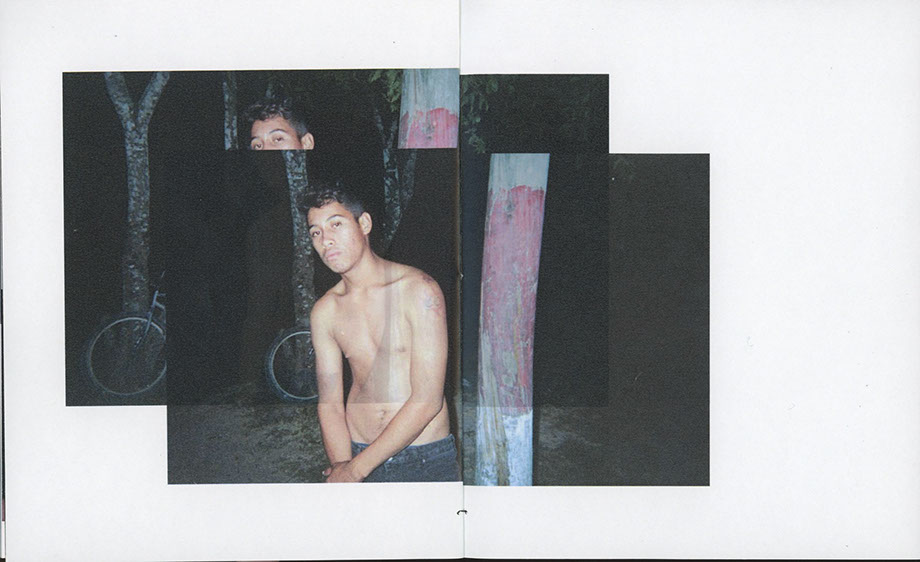 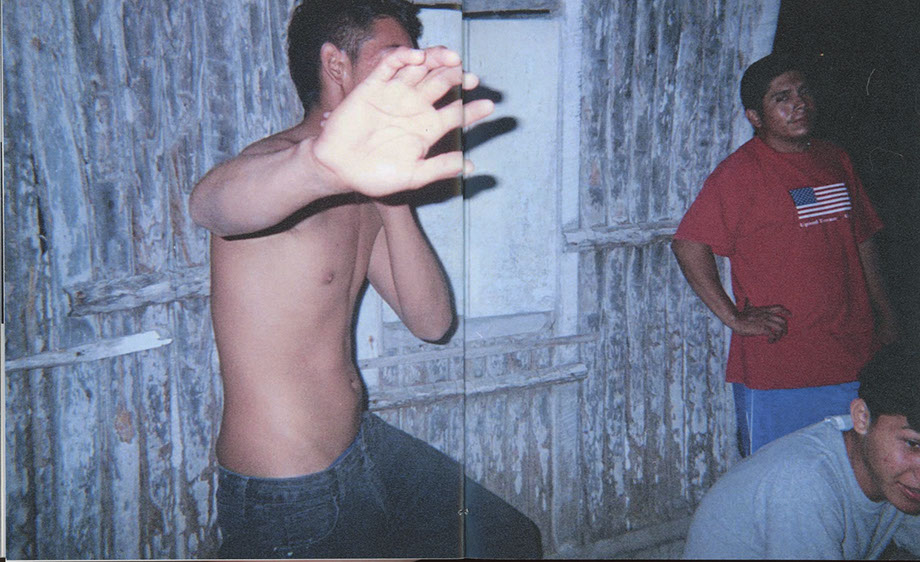 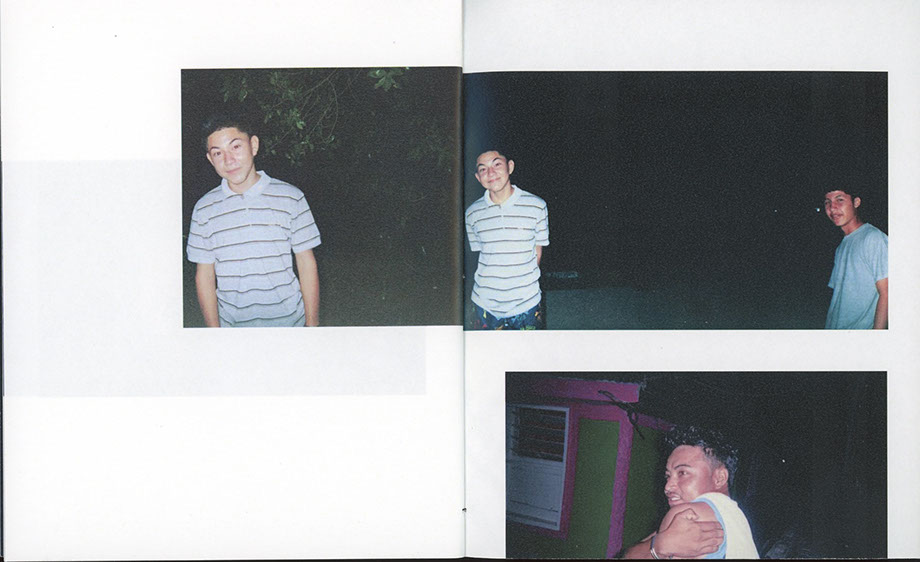