A challenge to consumerist reality, these posters seek to draw attention to the absurdity of language used in marketing. Hyperboles by definition are exaggerated statements or claims not meant to be taken literally. By removing the hyperbole in statements commonly used in consumerist jargon, their messages are rendered nonsense, and the notion of consumerist language is exposed as deception. 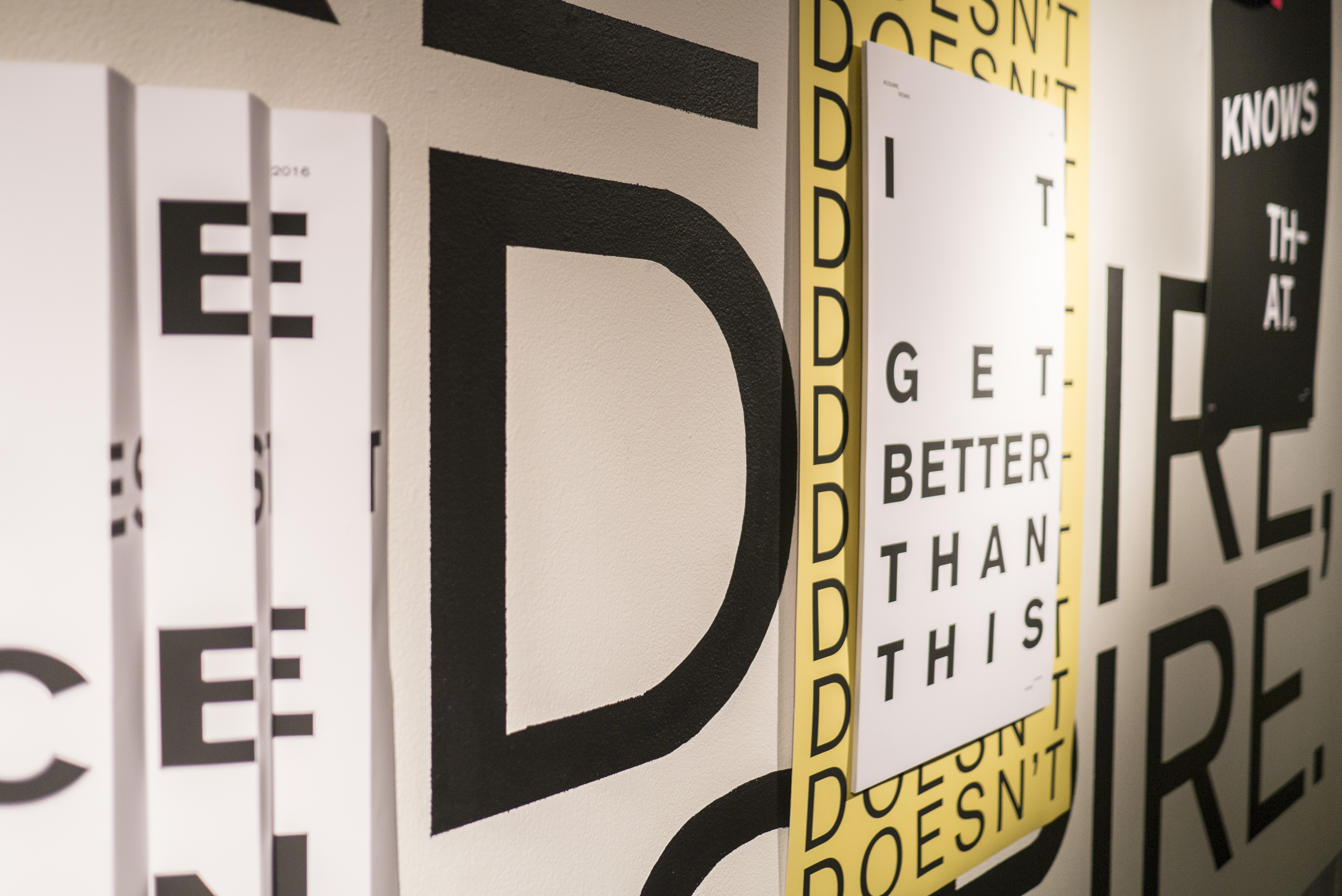